Facts and Figures on Disability in Canada 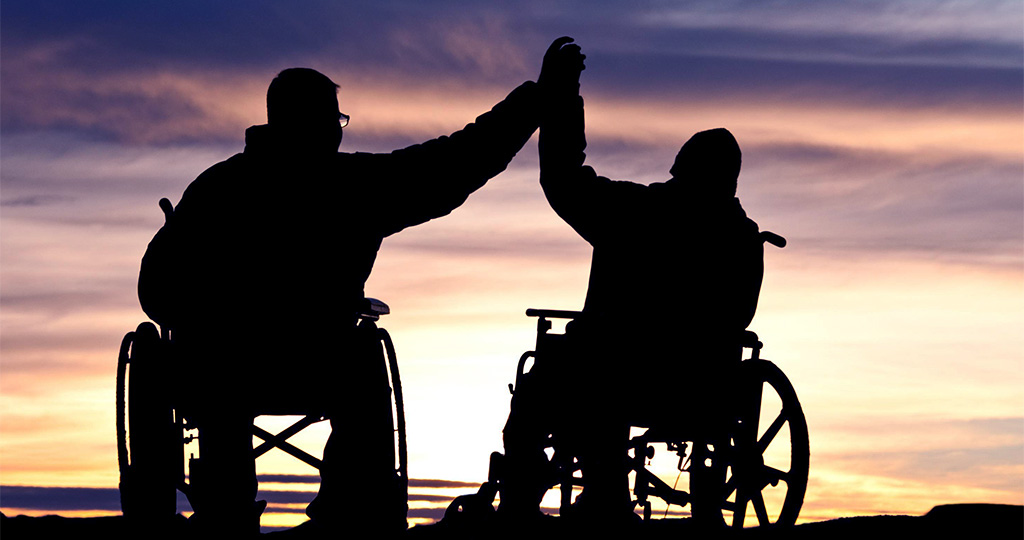 Facts and Figures on Disability in Canada

15% of the world’s population considers themselves to be disabled.

According to the World Health Organization, 15% of the world’s population (about 1.1 billion individuals) identify as disabled in some way. This is the world’s largest minority group, and the only minority group in which any of us can join at any time.

More than 5.3 million Canadians are disabled in some way.

According to Statistics Canada, more than 5.3 million Canadians—nearly 16% of the population—have a handicap that limits their freedom, independence, or quality of life. Over 200,000 of those are children and teenagers.

Seeing, hearing, mobility, flexibility, dexterity, pain, learning, developmental, mental/psychological, and memory are the ten disability types listed in Statistics Canada’s most recent Canadian Survey on Disability study. Many infirmities go unnoticed. A huge number of Canadians are still affected by these so-called “hidden impairments.” The Learning Disability Association of Canada, for example, estimates that one out of every ten Canadians has a learning disability.

According to the 2012 Canadian Survey on Disability, over 81 percent of persons with disabilities use assistive technology or specialized equipment to help them move, communicate, learn, or carry out daily activities.

It is costly to be disabled

A customized electric wheelchair can cost upwards of $25,000 in some cases. A porch lift can set you back $5,000 or more.
A custom-made walker can cost up to $2,500. Making a property accessible might cost tens of thousands of dollars in modifications and repairs. It is costly to be disabled. Care for a child with a severe impairment can cost a family more than $40,000 per year, but some of these families have a total annual income of less than that.

There is a significant educational divide

According to the Canadian Human Rights Commission, persons with disabilities were only approximately half as likely as adults without disabilities to obtain university-level degrees (20.2 percent vs. 40.7 percent, respectively).

There is also a real pay disparity

According to a 2012 research by the Canadian Human Rights Commission, disabled men between the ages of 15 and 64 earn $9,557 less than adult males in the same age range who are not disabled. Women aged 15 to 64 earn $8,853 less than men.

There are more people with impairments who are unemployed

People with impairments are more likely to be poor

In 2006, the total poverty rate for Canadian adults was 10.5 percent, with 2.6 million individuals living in poverty. The poverty rate for people with disabilities was 14.4%, accounting for roughly 600,000 people. The self-reported median income of Canadians with disabilities was little over $20,000, according to the 2012 Canadian Survey on Disability.

Many businesses refuse to hire people with impairments

According to a recent BMO Financial Group survey, only three out of ten small business owners hired persons with disabilities in 2013, which was the same as the previous year. In addition, the majority of small firms (69 percent) had never recruited someone with a visible or invisible handicap, according to the report, which was released last month.

Despite the dearth of opportunities for impaired candidates, more than three-quarters of employers polled by BMO in 2012 reported that after hiring disabled workers, the recruits met or surpassed their expectations (62 percent) (15 percent ).

Canadians are aware that there is an issue with inclusion

According to Statistics Canada, more than 1.4 million working-age persons (15 to 64) need assistance with daily physical activities in 2006.

Is it possible to increase a candidate’s chances of getting recruited by concealing a disability from a potential employer? According to a 2012 BMO survey, nearly half of Canadians believe this is the truth, with 48% of all respondents believing that applicants would be more likely to advance in their careers if they kept their disability hidden.

Many Canadians are illiterate

In 2011, the Canadian National Institute for the Blind projected that over three million Canadians have a condition that makes reading ordinary print difficult or impossible.

Special loans are available to students with disabilities

The National Educational Association of Disabled Students maintains a webpage with information about awards and scholarships exclusively for disabled students. The portal is aimed to make finding appropriate bursaries easier for impaired students.